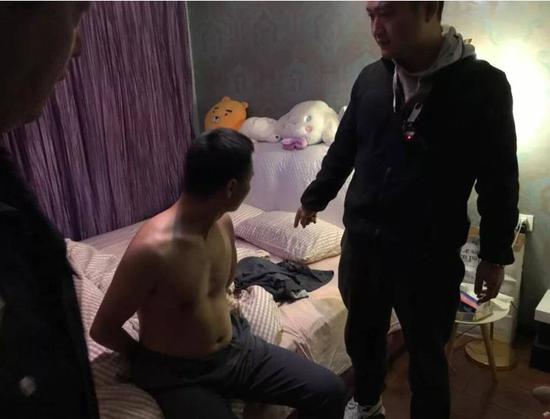 the good, the bad, and the ugly

recently, a bus in chongqing plunged off a bridge and into the yangtze river, killing fifteen people on board. camera footage later revealed that it was a fight between the driver and an angry passenger that caused the accident.

but that was not how the incident was reported initially. in the early reports, some people pointed the finger at a female driver who was accused of going in the wrong direction, against the flow of traffic.

obviously, these people showed their bias (偏见) against female drivers. they are not alone. i know many americans who also believe women cannot drive as well as men. however, according to data from the insurance institute for highway safety, this stereotype does not reflect reality. in the u.s. in 2009, about twice as many male drivers caused fatal traffic accidents as female drivers. women are considered "better drivers" not only in the data, but also by insurance companies. average car insurance premiums (保险费) are lower for women.

this makes one wonder: are any stereotypes accurate? first, we need to know that a stereotype is an exaggerated (夸大的) belief, image, or distorted (曲解的) truth about a person or group. stereotypes are usually based on images from the media, or reputations passed on by parents, peers or others around us. a common racial (种族的) stereotype in the u.s. after the september 11 attacks was to classify darker-skinned travelers as potential terrorists. many of my indian friends were stopped at airports for extra security checks, even though indians had nothing to do with the events on sept. 11, 2001.

admittedly, stereotypes are not always bad or inaccurate. there are some "positive" stereotypes, but they often come hand in hand with negative ones. in the u.s., for example, asians are generally considered better students, especially in test taking. according to the college board (美国大学理事会), they do better than any other ethnicity (种族) on the sat. asian students may be considered studious (勤于学习的), but they are also stereotyped as being less social. this is certainly not only untrue, it is frankly quite offensive (冒犯的).

so how can we avoid offensive stereotypes? the first step is to recognize stereotypes. if you see a stereotype, point it out. then do as much as you can to learn about those who are different from yourself, not through movies or news reports, but if possible, by reading or actually getting to know them. only by directly confronting (面对) these stereotypes can we overcome them.

question 1 which toys will you give sophie and oliver respectively?

question 3 what can you learn from the experiment?

1. recently, a bus in chongqing plunged off a bridge and into the yangtze river, killing fifteen people on board.

it has been raining for over ten days, causing the river to rise.

he hurried to the airport only to find the plane had taken off.

2. obviously, these people showed their bias against female drivers.

★ bias n. an opinion about whether a person, group or idea is good or bad which influences how you deal with it

e.g. have a bias towards/in favor of english majors 对……偏爱

have a bias against minorities 对……有偏见

complete each sentence using one word from the box in its correct form. note that there is one word more than you need and you can use each word only once.

5. the professor's __________ was destroyed after his research was found to include false data.

2. a crowd of angry football fans pointed the finger at the coach after the team lost the important match.

3. the university has a bias towards the sciences, which probably explains why the number of boy students is far more than that of girl students.

4. only by cooperating closely with the local government can the company make more profits.

1. according to the article, which of the following is not a common stereotype in the united states?

a. men are better drivers.

a. caused the fatal accident in chongqing

b. are sometimes formed because of people around us

c. are negative but accurate in most cases

3. according to the author, what can we do to avoid stereotyping a person?

① point out the stereotype to other people.

② read more news reports and books about the person.

③ try to make friends with the person.

④ keep your distance from the person.

you were all born after the year of 2000. china's post-00s generation has distinct characteristics and is often stereotyped. what are the stereotypes of your generation? do you think they are accurate? why or why not? write an english composition in 150-200 words to express your ideas.

「英语阅读进阶版」mooncake tradition gets a modern makeover